Welcome to my tour stop for Minstrel’s Serenade by Aubrie Dionne! This is an epic fantasy romance published by Lyrical Kensington. This is a review only tour that runs December 8-12th. Check out the tour page for the full schedule.

He’s sworn to protect her, but can he save her from himself?

Danika Rubystone has hated the minstrels ever since her mother ran away with one. As Princess, she’s duty bound to marry Valorian, a minstrel from the House of Song. But problems in the kingdom are mounting. With her father dead she’s the sole heir to an imperiled throne, and wyverns attack Ebonvale’s southern shores. But after Danika finds a lone survivor of a wyvern’s attack who holds the key to protecting the kingdom and she finally meets the enchantingly sly Valorian, everything changes.

As Ebonvale’s Royal Guard sails with the minstrels to smite the uprising of wyverns, Danika dances a line between sticking by duty like her father, or following her wild heart like her mother.

This book throws you right into the action and the world from the start. While it is fun to jump right in it is also confusing at first because you as the reader have no idea where you are. You don’t know the rules of the world or what these creatures are. So my advice is just let the story lead you because it does start to make sense the more you read.

Aside from the slightly rough beginning I have to say that I really did like the characters in this book. Princess Danika to me was an interesting character. She had passion, loyalty, and a sense of duty for her kingdom. I enjoyed watching her have to figure out her feelings as well as her responsibilities. I enjoyed her take on how to rule a kingdom and I really wish we were able to see more of her in the kingdom making decisions instead of on the road so much. I guess my heart is just fond of castles and royalty involved in my fantasy stories and so I would have liked more time staying still instead of always moving around on a quest.

Aside from the Princess I do have to say that the one character I really loved in this book was Bron! What a man. I highly enjoyed his character and loved the moments where he would stop and tell us something from his past or from his POV. I thought he was exactly what any woman would want in a man. He was smart, strong, loyal, and quick to respond to his world. I also really liked his secret attraction to the Princess. I enjoyed seeing those moments where he was weak and he would sigh in front of her or reach for her hand. All of those little moments really brought a smile to my face because I wanted them to be together even though their stations in life were so different. I was so wrapped up in Bron that I’m not really sad to say that I won’t be mentioning the other man in the story.

Ultimately, this was a fantasy story that had a fair share of romance in it. I feel it had all of the elements but it did suffer in small places from a world that wasn’t completely built up. Bring on more Bron though!

Aubrie Dionne is an author and flutist in New England. Her books have received the highest ratings from Romance Times Magazine, as well as Night Owl Reviews and Two Lips Reviews. She has guest blogged on the USA Today Happily Ever After Blog and the Dear Teen Me blog and signed books at the Boston Book Festival, Barnes and Noble, and the Romance Writers of America conference. Her writings have appeared in Mindflights, Niteblade, Silver Blade, Emerald Tales, Hazard Cat, Moon Drenched Fables, A Fly in Amber, and Aurora Wolf. Her books are published by Astraea Press, Spencer Hill Press, Entangled Publishing, Inkspell Publishing, Lyrical Press, and Gypsy Shadow Publishing. When she’s not writing, Aubrie teaches flute and plays in orchestras. 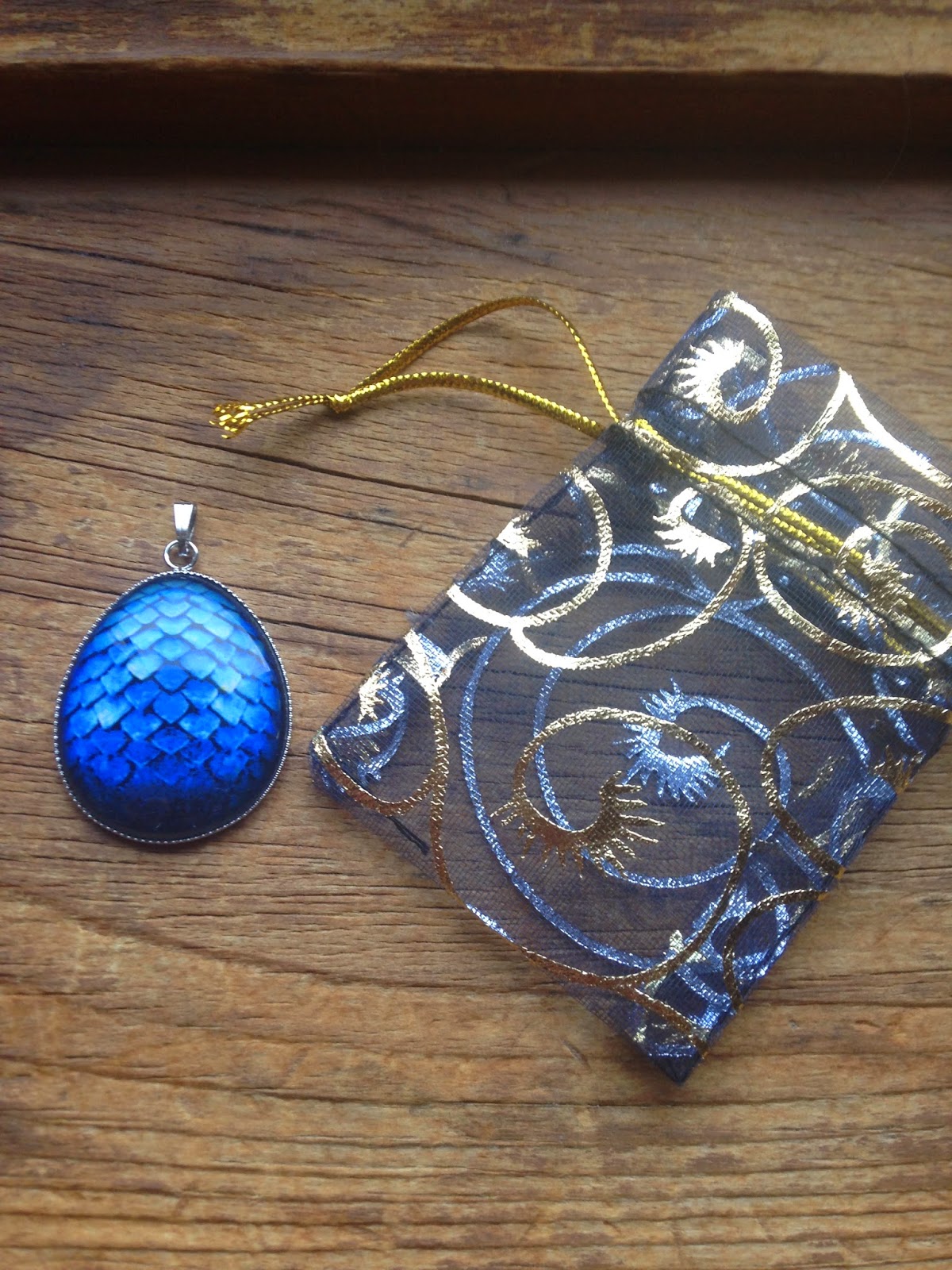